The awakening of the Giant Microsoft

My Coding Pains > .Net > The awakening of the Giant Microsoft 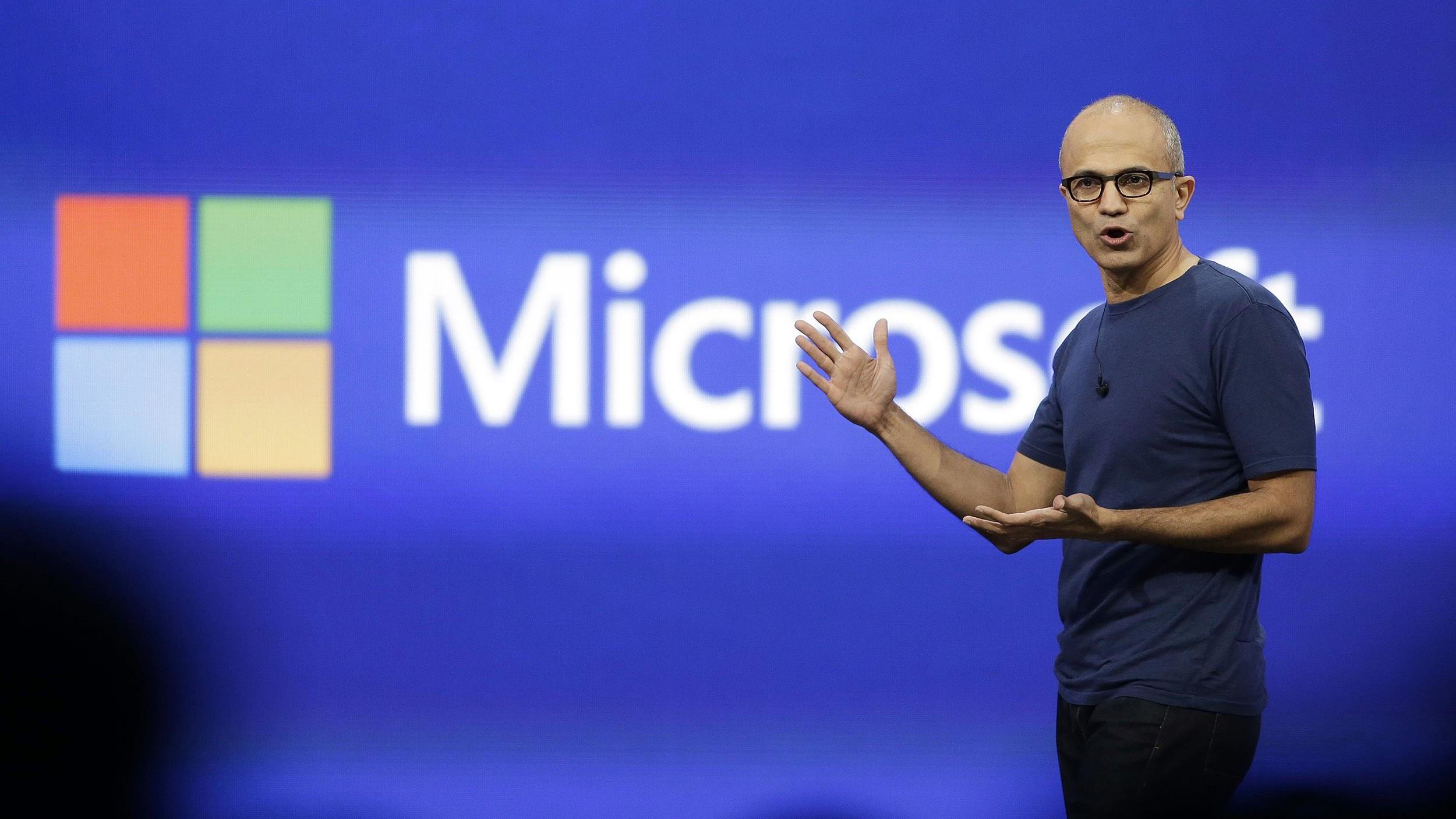 Satya Nadella, the man behind the awakening

With .NET Core released as open source not being news anymore, I think even though I am not a Microsoft fan , this is a huge step in the awakening of the giant. According to Paul Krill of Infoworld, Experts agree that it’s not currently threatening Java. My personal view is that Microsoft is totally aware of the fact that it will take time for an open source community to pick up and grow stronger. So they would do what it takes to make this a viable competition.

What I would do if I Nadella is dedicate teams to provide the community with tools, helping with all sort of porting. Porting of their Just In Time component , join the mono project or offer a better support for competing Operating Systems such as Linux and Mac. I would also focus on building a Visual Studio that would be cross platform compatible offering same or better language supports as Intellij , Netbeans or Eclipse. Considering what Nadella has achieved in a year, bringing competition to Google on Cloud Computing, this is not far fetched.

For me as a software engineer not having to switch to Windows Operating System in order to do some work in C# is a big deal, and it’s enough to consider this a serious competition to java that I like so much. While waiting for that to be a reality, I tried out on a Windows machine the community edition of Visual Studio 2013 update 4, I must admit that I was blown away.